Fiction put on hold. The quill hovers over the digital notepad… writing has been placed somewhere on the shelf up near my sheet music and other crusty life goals while I attempt to realise yet another project – Atheist Children’s Books.

Yes, the product of months of procrastination, an idea born of frustration, illumination and wonder, atheistchildrensbooks.org, is finally in progress. With it and through it I hope to promote authors of exceptional works of fiction and illustrated fiction, and maybe, just maybe, help to sprinkle a little reason around the world. 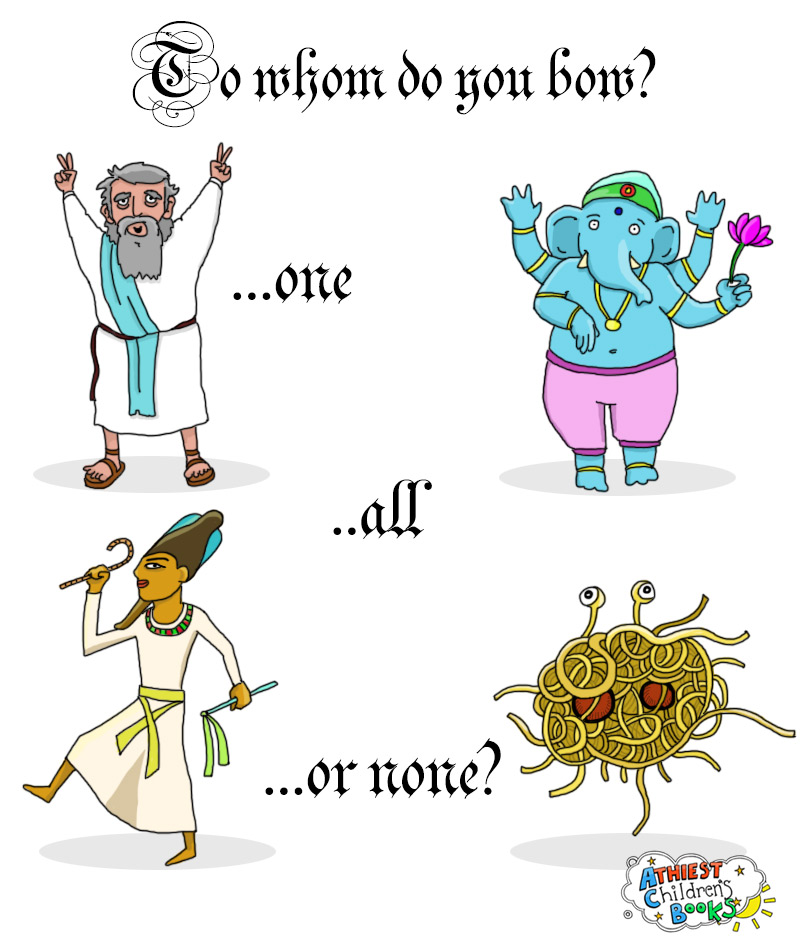 I want to help!

Great! At the moment the site is very much in development, however if you’d like to contribute to getting it up and running, or are an author of secular, humanist, science or atheist books for kids and would like to promote your book on atheistchildrensbooks.org, please get in touch.

Once I have the site in a reasonable state and all the associated media and assets are ready, I’ll be running a kickstarter campaign or the equivalent in order to raise funds for marketing and development. The aim is not to rule the world, but to make it a nicer place to be.

Everyone knows that we hear sounds with our ears.

But our ears can’t hear everything that is going on all the time.

Even when we are sitting at home there are hundreds of things making noises. Things like the refrigerator in the kitchen, the wind coming through the window and that annoying, buzzing mosquito. 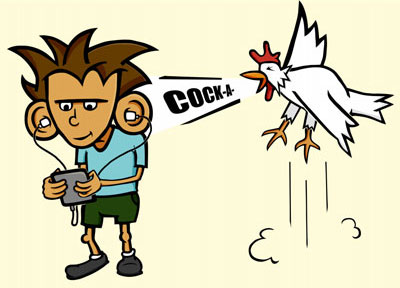 Even right now, you are making more noises than you think!

Because there is so much commotion going on around us, some sounds don’t make it all the way through our ears to our brains.

This is especially true when we are listening to music or to our little brother or sister screaming.

We are concentrating so hard, we wouldn’t even notice the neighbour’s rooster crowing. And he is very loud.

These sounds we don’t pay attention to become stuck in our ears before we can really hear them.

And after a while they turn into earwax. Ewww!

Most of us think that earwax is disgusting and pretty useless.

But not Earwax Harpies.

An Earwax Harpy is a magical creature, rather like Bellybutton Banshees or Nosehair Pixies.

Earwax Harpies however, have propellers which are also hands, that enable them to fly like helicopters in any direction.

They love to fly around and snatch things like food, car keys and the remote control for the television.

But most of all, Earwax Harpies love to snatch earwax!

Earwax Harpies make no noise at all. You could try all day and night to hear the sound of their propeller hands, which spin faster than a super-fast yo-yo. But you would never hear a thing.

They are so quiet, they can easily swoop into our bedrooms at night while we are sleeping and snatch our earwax with tiny shovels.

But what do they do with all that earwax?

Harpies can make nearly anything but with they are particularly good at making candles. Can you guess what these candles are made of?

When an earwax candle burns it replays all of the sounds that were caught in our ears.

Now just imagine if Earwax Harpies weren’t there to snatch your earwax.

You wouldn’t be able to hear all the important things like Mum telling you to clean your room.

Or Dad telling you about what it was like when he was a boy.

And just think how sorry you’d be when you couldn’t hear your teacher giving you homework!

So don’t worry if you notice that things have gone missing, especially your earwax.

An Earwax Harpy probably just snatched it and took it back to the harpy caves to make something amazing.