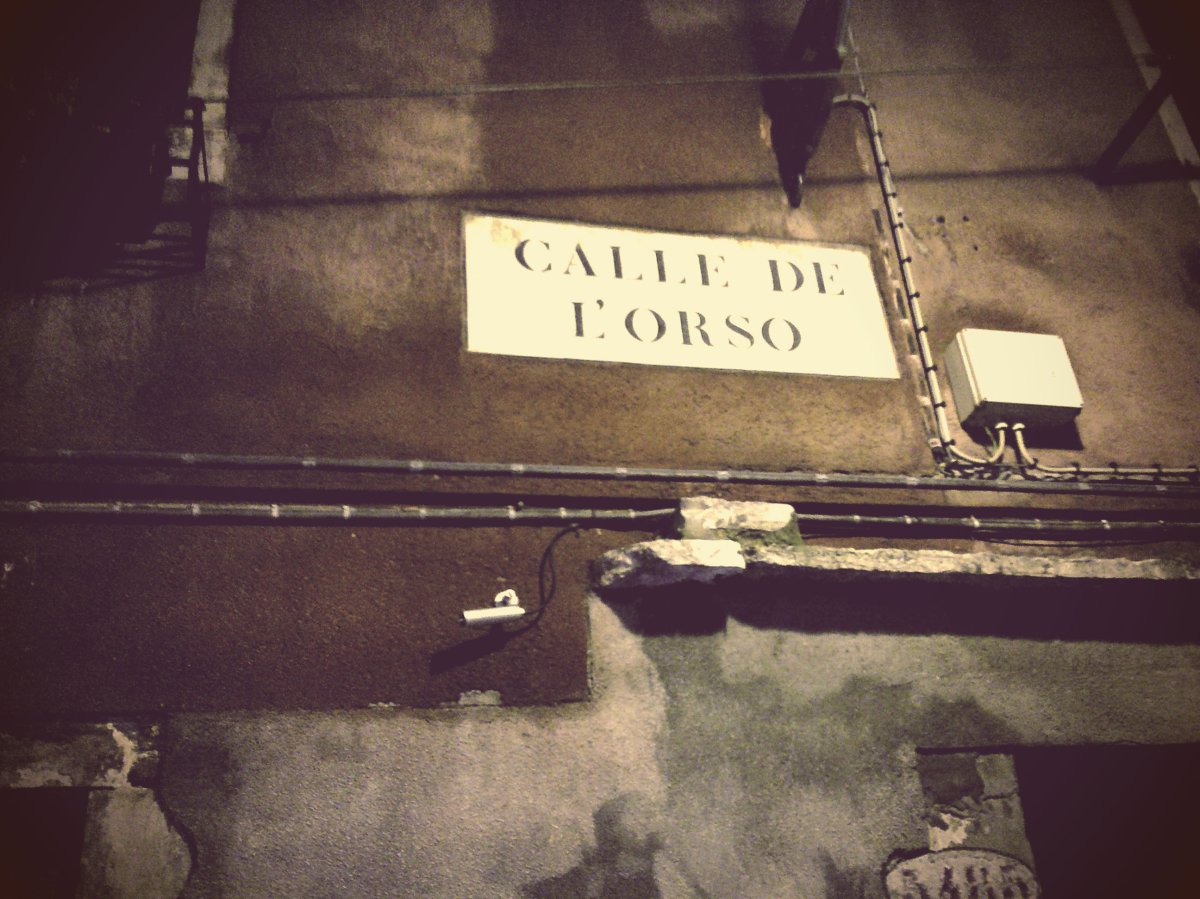 Mr Masao Takeshi, vice president of the Ryou Corporation, squinted through the curtains of the Rialto Hotel’s breakfast room.

Outside, the brilliant May sun glittered off the water onto the buildings, filling the canal with a thousand colours. Tourists scampered over the bridge, pointing at boats, taking photos, and avoiding the Albanian scam artists at the foot of the stairs next to the stained glass boutiques. A bell rang from some distant square. Takeshi looked at his watch.

“Everyone away from the windows,” Takeshi said and straightened his Italian silk tie. “Mr Ryou’s gondola is arriving. I want everything tripled-checked, quadruple-checked… and whatever comes after that. Cutlery, the guestbook, newspapers, salami… you all know what happens now. Yukio, is the kitchen staff on standby?”

A small man with a goatee beard put a finger in his ear, then nodded.

“And the guests, Miss Minako?”

“Good. Now I want you all out of sight when Mr Ryou arrives. Invisible. In this world you are from this minute on ghosts. We’ve worked too hard to fail now. I don’t need to remind you of what happened in Toledo.”

An alarm peeped from the front desk and everyone in the room scrambled and vanished behind different doors. The leaping introduction to Vivaldi’s ‘Spring’ joined the crockery orchestra, and meals orders began firing across flaming braziers in rapid Italian. The guests, who had been waiting on the winding staircase, descended and began seating themselves at the tables.

“Mr Farrugia! Where is our hotel manager?”

A barrel-shaped man with a spidery comb-over stepped forward. He was wearing an ink black suit, pinned to which was a rose so white it swallowed the shadows of its own petals. Si, Mr Takeshi.”

The two men walked out the dining room and onto the small wooden pier.

“Where are they?” Mr Farrugia asked and leaned out over the water so far Takeshi thought he might topple in.

“There,” Takeshi answered. From behind the 12:10 Vaporetto, a black gondola with red satin trimmings crept out into the canal’s main thoroughfare. The Gondolier was slender and tanned and wore the striped shirt and polished shoes of his trade. With each twirl of his oar, he cried out the words to some euphonic Venetian ballad. Hunched over on a raised platform at the gondola’s rear with his hands on his laps sat President Ryou, who was staring down the length of the boat, his wrinkled face and black eyes betraying not so much as a twitch. But Takeshi knew that his boss was scrutinising every detail: every twirl of the Gondolier’s oar, every group of seagulls, the speed of the traffic moving along the Grand Canal; even the logos on the tourists’ baseball caps, and, as the gondola edged closer, his heart began to thrum.

Mr Farrugia raised a hand to wave, but Takeshi shot it down with a disapproving glance. “See to the ramp will you, Mr Farrugia?” he said.

The gondola hit the wharf, jolting Mr Ryou in his seat.

“Be careful not to knock the oxygen tanks at the back,” Takeshi said as the hotel owner and the Gondolier lifted Mr  Ryou’s chair off the boat and onto the wharf. When they were done, he dismissed them, and Mr Farrugia skulked back into the dining room, while the Gondolier winked and continued down the canal, trumpeting “Bella! Bella!” as he passed the open windows.

“Ryou-san,” Takeshi said and bowed. “I trust your voyage was satisfactory.”

“Speak Japanese for God’s sake,” Mr Ryou wheezed. “Your Italian is horrible. Here.” With a trembling hand Mr Ryou drew a holoprojector from his coat pocket. Takeshi took it and held it in front of them and punched through the black and white slides  — Eze, Grindelwald, Komiza (at Toledo, Mr Ryou shook his head and grunted) —  until he came to an image of a pale boy leaning against the pillar of a wharf. In the background, the Rialto bridge yawned over a muddy strip of water. The boy was smiling.

The old man opened his mouth, and Takeshi braced himself. Here it comes, he thought. The seagulls are wrong, the canal isn’t green enough, there are not enough tourists. Where did you get those boats from? No one in there right mind would listen to Vivaldi at this time of the morning! Didn’t you learn anything from the disaster in Toledo? But Mr Ryou simply snatched the holoprojector from Takeshi’s hand and slipped it back into his coat.

Takeshi placed one hand on his chest, and the other on the back of Mr Ryou’s chair. He sighed. “Forgive me, Ryou-san,” he said when he noticed the man’s head shift slightly. “It has been a long journey… for both of us, sir.”

“And what have you learned?”

What have I learned? Takeshi thought. He straightened his tie and tried to dig up an appropriate response, but his tired mind offered nothing. “Why, I have finally seen Venice, Ryou-san. Thanks to your vision, I have seen yet another great city of the old world.”

Mr Ryou did not respond for a long time. He chewed at his cheek and brushed away invisible crumbs from the black Vicuña fleece which covered his legs.

“Such a pity, Takeshi-san,” he said eventually.

“Before, a man couldn’t claim to have seen anything if he hadn’t travelled, or experienced the cultures of other men, drunk wines from strange bottles, or kissed the hands of exotic women. But what is exoticism these days, when everyone, everything, is the same, a drop in a bucket of water, a stitch of thread in a coat? We are flattened, as a curtain under a hot iron.”  Once again Takeshi searched for an riposte, but found none. He rarely could when his employer confronted him with such rhetoric.

“The days of our grandfathers were truly great, Ryou-san. You do well to try to rebuild them.”

“It’s a great pity… but one cannot say we haven’t tried, can one, Mr Takeshi?”

“No, Ryou-san,” Takeshi said. “One cannot.” And he bowed so low his silk tie fell from his jacket.